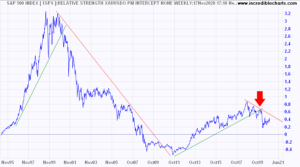 How do you measure performance?

Colin Twiggs points out that the S&P 500 is apparently booming, but performance measured in Gold rather than Dollars, tells a different story, with the S&P 500 starting a down-trend in late 2019. Stock prices are inflated and investors buying stocks at these levels are likely to realize poor returns… 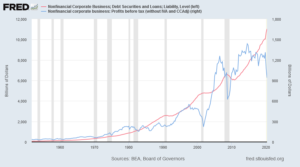 Attack of the Zombies

From Bloomberg, 17 Nov 2020, by Lisa Lee and Tom Contiliano: …many of the nation’s most iconic companies aren’t earning enough to cover their interest expenses ( …zombie status). Almost 200 corporations have joined the ranks of so-called zombie firms since the onset of the pandemic… In fact, zombies now account for nearly 20% of […]

From The Australian, by Amanda Hodge: Thai Prime Minister Prayut Chan-O-Cha beside Prime Minister Scott Morrison and Japan’s former Prime Minister Shinzo Abe at the 2nd Regional Comprehensive Economic Partnership summit (RCEP) in 2018. Picture: AFP An Asian mega trade pact representing to 30 per cent of all global output is to be signed into […] 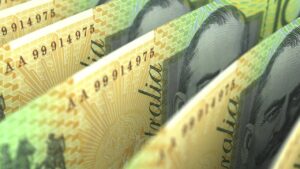 From a report in The Australian, by TOM DUSEVIC More Australian workers will have their pay cut or wages frozen as the nation emerges from the COVID-19 recession. 55% of companies surveyed by the RBA have implemented a wage freeze or will implement one in the coming year. Furthermore, some companies have imposed temporary wage […] 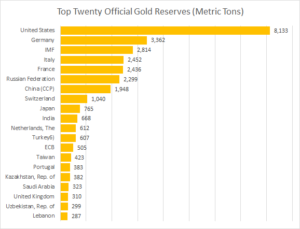 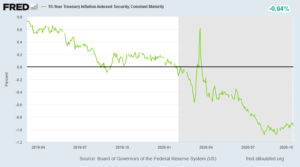 Is Inflation the way out of this?

10-year Treasury Inflation-Indexed Securities (“real interest rates” ) are now negative. Hanging on to cash, costs money…. US federal debt is at the highest levels in over 100 years… Will the US Government impose austerity measures to build surpluses and repay debt… …or allow inflation to pump up GDP relative to debt (as it did […] 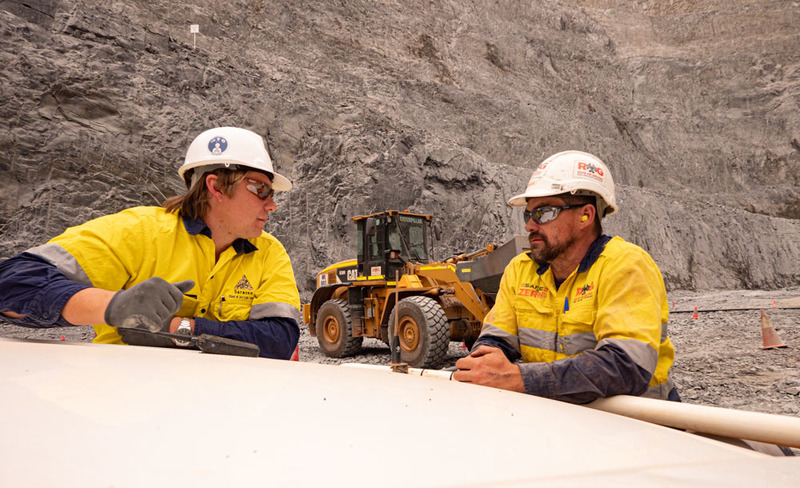 6 October 2020 Northern Star Resources Ltd (ASX: NST) and Saracen Mineral Holdings Ltd (ASX: SAR) have announced their merger. The transaction will will unlock AUD1.5-2.0B in synergies and create a Top-10 global gold company valued at AUD16B. The merged entity will target a production of 2 Million oz per annum of gold, exclusively in […] 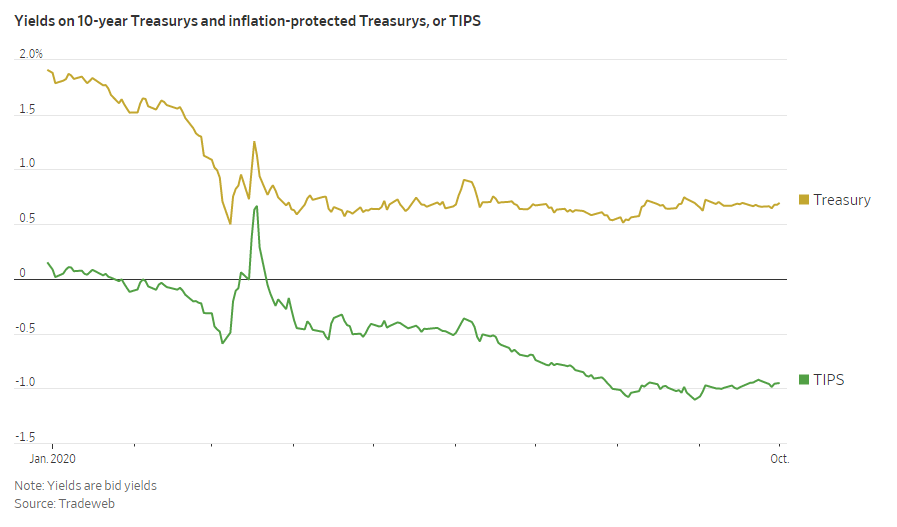 Are Bonds still a Safety Net When Stocks Fall?

From the Wall Street Journal, 5 Oct 2020, by Paul J. Davies: “…The wave of central bank stimulus unleashed to combat the Covid-19 crisis has repressed government bond yields in the U.S. and elsewhere, and threatens to keep yields trapped at low levels for years to come. Even as stock markets have recovered since April, 10-year Treasury yields […] CPI – where to from here? The Australian banking business is getting tougher…